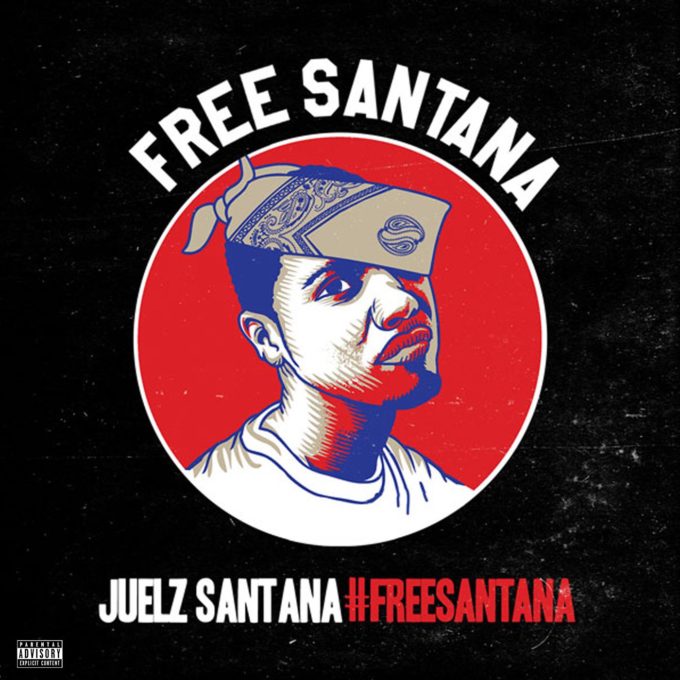 Turns out, the Dipset rapper is prepping the release of a full project titled Free Santana which comes out Tuesday, March 3rd. Both the above-mentioned tracks will appear on it with additional songs featuring Lil Wayne, 2 Chainz, Jeremih, A Boogie wit da Hoodie and more. Unfortunately, both the Weezy features, ‘Boiling Water‘ and ‘Bloody Mary‘ are previously released.

Peep the full tracklist below and check back tomorrow to grab the project. The rapper, who is serving a 27 month sentence in his famous Airport drugs and weapons case, is expected to be out by September, 2020.