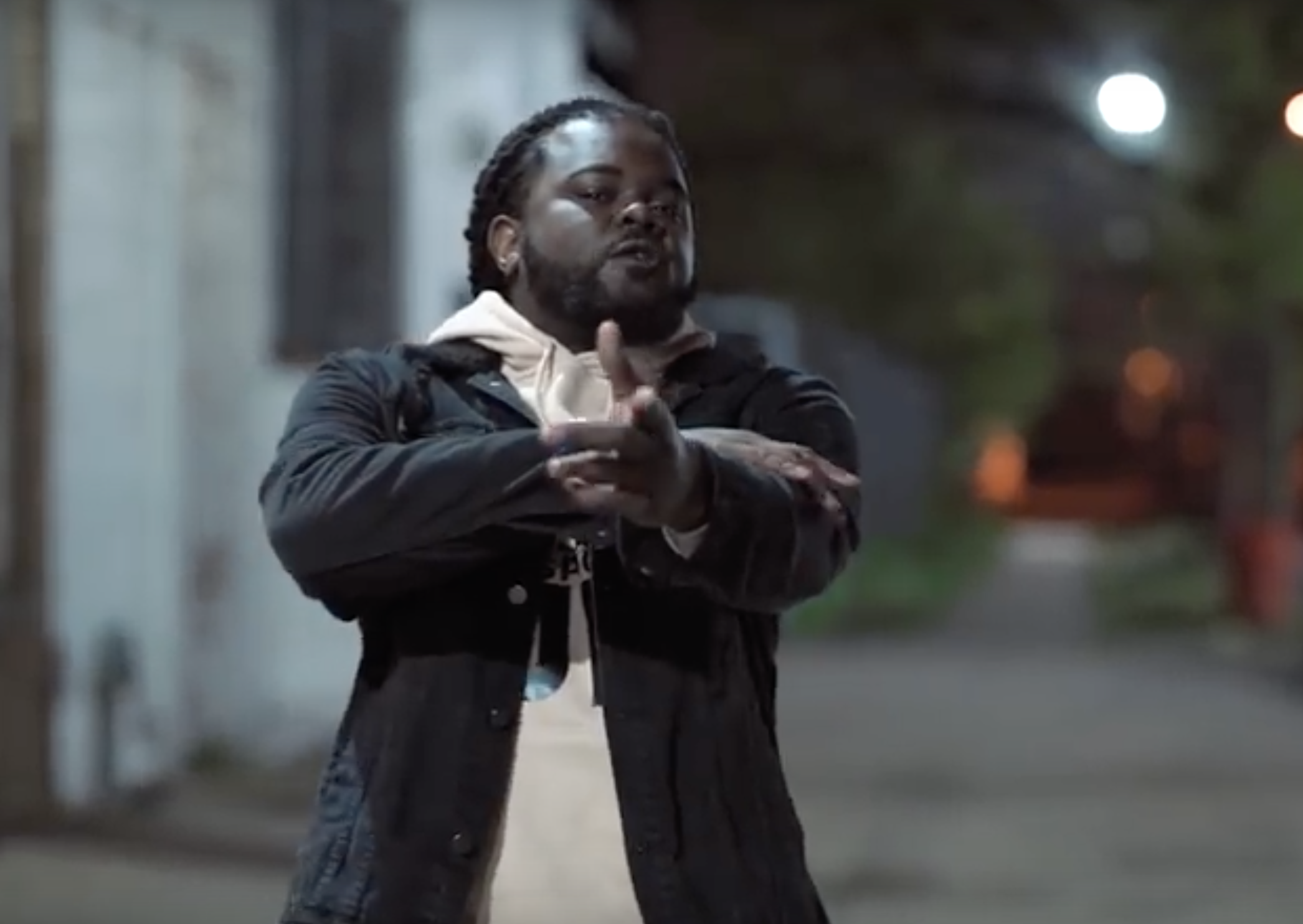 Arsonal is one of the most disrespectful rappers in battle rap. So beware of jumping into contest with him, because he might totally violate you… like he did to North Carolina’s rapper, T-Top.

In his first round during his battle against The Bear on the Genesis card, the Ars jumped his round off by posting a video during the battle of Bizzy’s baby mom sucking d*ck.

In fact, his seemingly a freestyle battle/ rebuttal broke down the Newark emcee’s own relationship with his baby mom. Top first unpacked how he met the mother of his daughter and how it was not necessarily a love connection, but something to do. But since it did result in a child, he is doing everything in his power to make sure that his daughter is taken care of.

Then he shifted to look at his Ars’ baby mom and daughter and how he is not the man that he claims he is.

How his baby’s mother does not even allow him to see here. Back and forth the two went… but despite how crazy they got with their rhymes as they finished the battle… the first round was something for the history books.

Check out that battle rap fans all over are saying on Twitter… and this was just the first round.