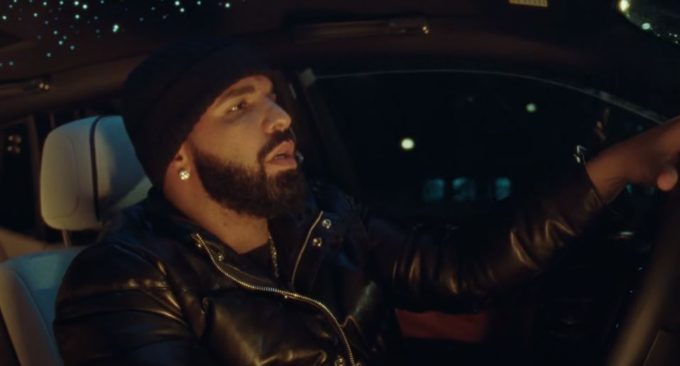 Owl hours are officially back as Drake has decided to drop not one but two new songs, ‘When To Say When’ & ‘Chicago Freestyle’.

Taking to the late hours on this Saturday night, the Toronto superstar is offering the new music out of nowhere, something that his fans have now been accustomed to. The first song ‘When To Say When’ is more like a freestyle with part of the music video shot at the Marcy projects in Brooklyn. If you remember, Drizzy was spotted shooting the clip in New York last month.

The second track ‘Chicago Freestyle’ features an unknown singer providing some supporting vocals and the video gives a glimpse of his new mansion. Watch it below.