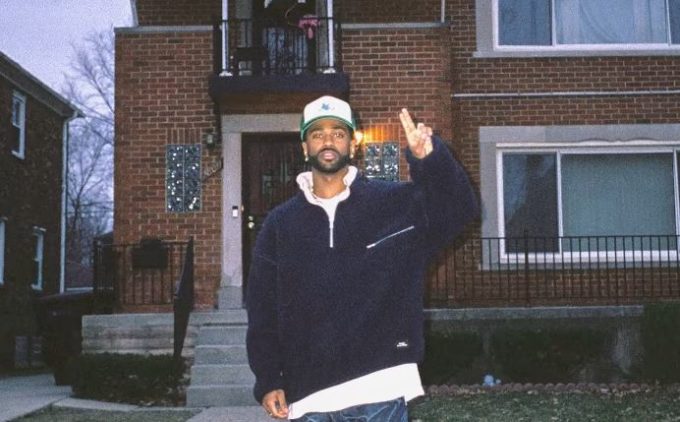 It’s official: Big Sean’s next album is titled Detroit 2. He chose to make the announcement on his 32nd birthday (March 25).

The Detroit rapper has released a new trailer for the upcoming 5th album where he talks about the inspiration behind creating it, how he has kept himself inspired and more. He also previews a few unheard songs and viewers can see him work in the studio with collaborators like Hit-Boy, Young Thug, Ty Dolla Sign and more. The release date for the G.O.O.D. Music/Def Jam set has not been revealed yet.

Watch the clip below. Detroit 2 is a sequel to the original mixtape that released in 2012 and which remains one of the best projects in his discography. Back in January, a snapshot of a whiteboard leaked via YK Osiris’ Instagram post which hinted at possible features from Kendrick Lamar, Drake, Young Thug, Future and Lizzo on the album, although his reps shot down any rumors.