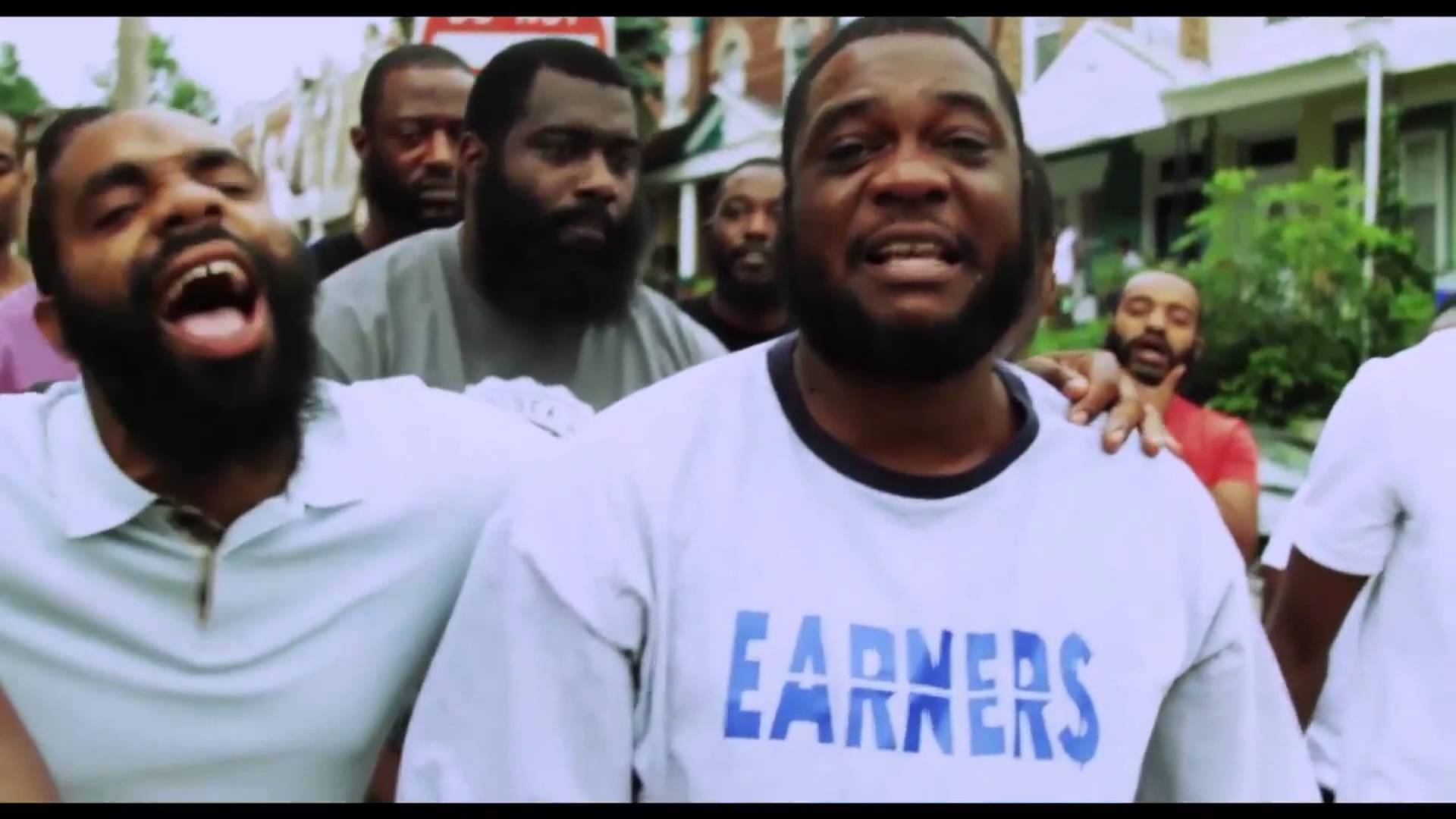 A judge has ordered AR-AB to court to be sentenced for leading a drug-dealing organization that flooded Philly with crack and heroin.

O.B.H. boss AR-AB could be sent to prison for life this May when he is formally sentenced for being a drug kingpin.

(AllHipHop News) Philadelphia rapper AR-AB will learn his fate this May when a judge sentences him for leading a huge drug-dealing enterprise in Philadelphia.

The rapper, born Abdul West, was convicted in November of 2019 for using his Original Block Hustlaz record label as a front for a drug operation.

AR-AB aka “Philly’s Top Goon” and three O.B.H. associates were accused of selling large quantities of cocaine around Philly while murdering their rivals to protect and expand their drug ring, which also sold meth, heroin and crack.

The rappers were accused of laundering the operation’s cash through the record label, as well as various properties, which also served as stash houses.

Like AR-AB, Jamaal “Bionickhaz” Blanding, Jameel “Meliano” Hickson and Hans “NoBrakes Bras” were convicted of conspiracy to deal drugs and also face sentences ranging from 15-years to life in prison.

O.B.H.’s other popular rapper Dark Lo was also caught up in the case after he was arrested and imprisoned for writing a threatening letter to a witness testifying against AR-AB.

AR-AB’s is set to stand before The Honorable Michael M. Baylson on May 28th at 4:00PM.